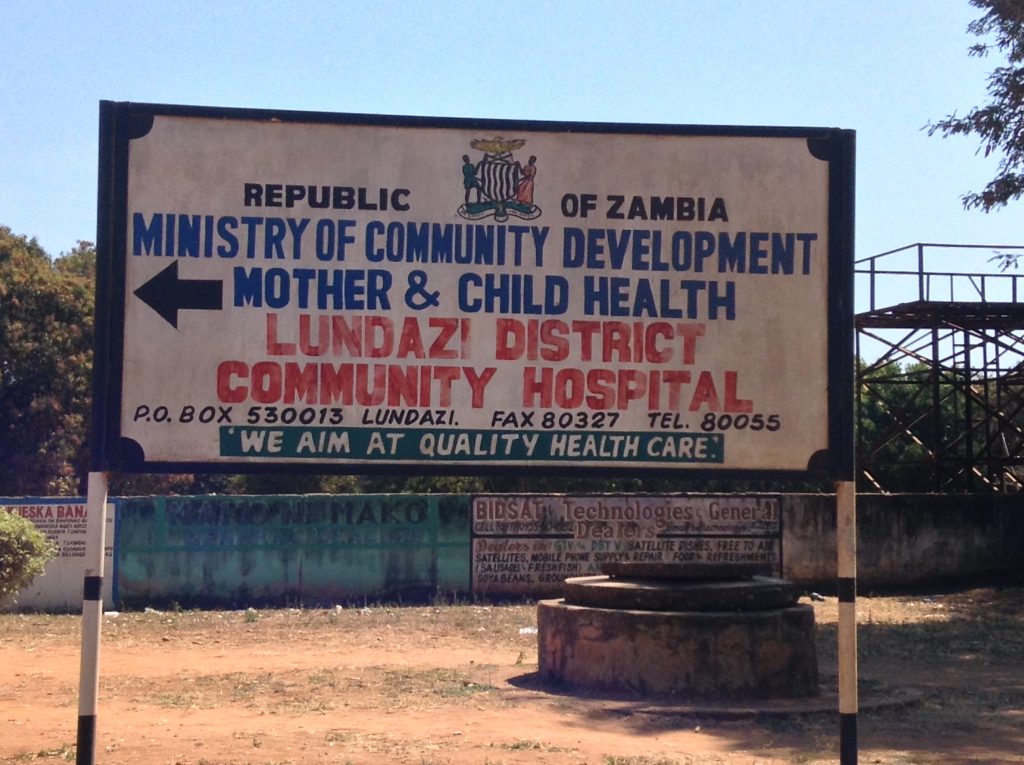 Zambia faces many challenges, including inadequate healthcare, education, financial services, employment, infrastructure and an HIV/AIDS pandemic. Due to their health conditions, PLHIV are also more likely to suffer from loss or reduction in income when they become ill. This minimal access to financial resources increases the risk of PLHIV to default from or sub-optimally adhere to their treatment, resulting in an increased risk of mortality and morbidity.

Chuma na Uchizi was a pilot study to test an asset-building intervention to improve economic and health outcomes of people living with HIV (PLHIV) receiving antiretroviral therapy (ART) in Zambia. Implemented in partnership with the Center for AIDS Research (CFAR) at UNC, the Ministry of Health in Zambia (MOH), and the Office of District Medical Officer in Lundazi, the study measures ART adherence, access to food, dietary intake, income and expenditures, and psychosocial outcomes (e.g., self-efficacy and hope for the future).

Two health centers were randomly selected — Lundazi District Hospital and Lumezi Mission Hospital — the first being the control site and the other being the treatment site. At each center, 50 patients were randomly selected and offered the opportunity to participate in the study. Treatment group participants received an asset transfer (a grant worth $200 USD) to help generate additional income, a microenterprise, and money management training workshops.

Eight months after baseline and three months after the end of intervention activities, Chuma na Uchizi fostered positive economic, psychosocial, and adherence outcomes. While analysis of data 12 months after intervention is on-going, GSDI plans to expand the intervention to more districts in Eastern Province to investigate scalability, the long-term impact of sustainable programs, and the underlying determinants of poverty for PLHIV.